Rather than rewarding farmers for staking irrelevant defi coins, it would make sense to reward farmers for the amount of stETH they stake in the farming contract at any given time. That way you are rewarding users with a vested interest in the platform; they are the ones staking ETH.

In addition, if you are to reward liquidity miners, it likely shouldn’t be for those proving ETH:LDO liquidity (or at least not only them) but also for those providing stETH:ETH liquidity (similar to CREAM rewards for crETH:ETH pair). This is arguably the pair that will need the most liquidity in order to make the platform a success, as otherwise stETH will not have the level of desired liquidity.

Ideally, this would be done on Curve in a pool of ETH and stETH that is then incentivised not only with CRV but also with LDO (meaning the distribution of LDO can be lower over time and will go further, similar to the SNX rewards on there).

I believe this is similar to what banteg is proposing for wETH. From Discord:

imagine a contract where users can pool weth up to a certain amount, then lido dao feeds it with an equivalent amount of ldo from dao-controlled treasury, then the contract creates a uniswap or sushiswap pair and provides liquidity. the received lp tokens are split between the dao and whoever has provided the weth. 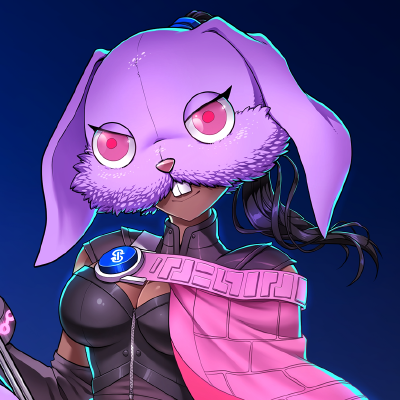 Pool funds to bootstrap a Uniswap pair. Contribute to banteg/seed-liquidity development by creating an account on GitHub.

Liquidity is key for liquid staking and the idea is solid. We’re working on integrating with Curve so I think this all is very doable - community must agree on details like amount distributed, liquidity locks, reward locks if any etc.

I think earlier participants should earn more given the risk they are taking to help bootstrap liquidity plus also giving folks an alternative solution to staking their ETH on centralized exchanges.

I second this, early participants are already staking plus adding liquidity to Uniswap on stETH/ETH pair, and it would be a good gesture to distribute some LDO to those.

I think the Uniswap pool is interesting, but I think a Curve pool is in the works!

A good example is what 1inch just did, airdrop to early contributors and LP providers on Uniswap.